I'm new here, finally.
Several months have passed since my last post.
Months of silence in which I have been through difficult times and during which miniatures have been my last thought. In fact, I almost did not think about it, I did not have the time.
In the last post I spoke of the workshop that I held on the occasion of Miniaturitalia, which I do not attended: two days before I learned that my mother had to undergo surgery to remove a synovial cyst at the level of the spine (on Friday morning, the day before the show).
For months this cyst prevented her from sitting down ... she lived standing up the whole day ... even sleeping was difficult.
They were the worst months of my life, passed between a doctor and another, between one examination and the other before we can figure out what it was.
The operation was delicate and lasted much longer than expected: the synovial cyst was anchored to the nerve, so a wrong move by the surgeon would have risked compromising the movement capability.
Luckily everything went well, but it took months to recover.
Now is much better, although it will still take a bit 'of time before she recovers completely.
I think you can understand the state of mind in which I found myself until recently and the fact that I no longer have written on the blog, not even to warn you that I would not exhibit at the miniature show ...
I am very sorry but I did not want to leave her alone, especially given that the intervention was risky ...
From this month of August, I started to have an interest in miniatures, that the imagination and the desire to create are back.
In recent months there has also been another big change in my life.
I lost my job in November 2012 and by January 2014 I began working by myself as a Nutritionist.
It's a job that excites me, but at the moment it leave little space for my creativity.
I'm also working on my house (the real one), in which I opened my own studio.
In short, I think you understand that for me is a time of change and rebirth!
I thank all the friends that I have been close to me: it is thanks to them that I'm back here on the blog ...
Now you may wonder what I'm up to these days, as I have told you that it is from this month that I started to be interested again in miniatures ... 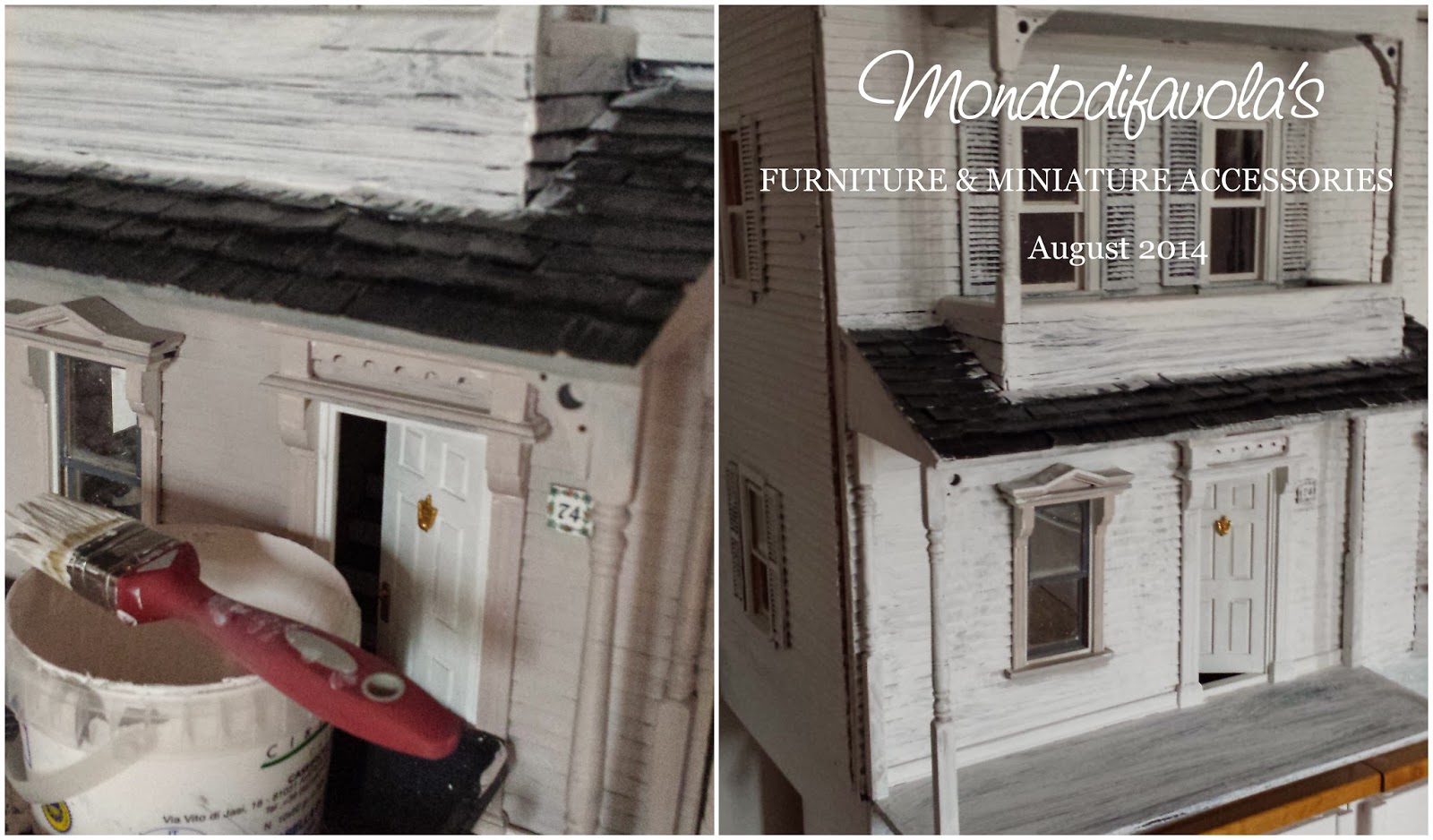 Well, at the moment I'm concentrating on the renovation of my house (the miniature one): I no longer liked the color chosen for the exterior and even the interior design. The furniture I liked yet, but their style certainly not.
Also, having turned my room into a professional studio, (I have changed the style ... now everything is in perfect white Nordic style!), I thought I had to give a new look to the house: I like to keep it in the studio! 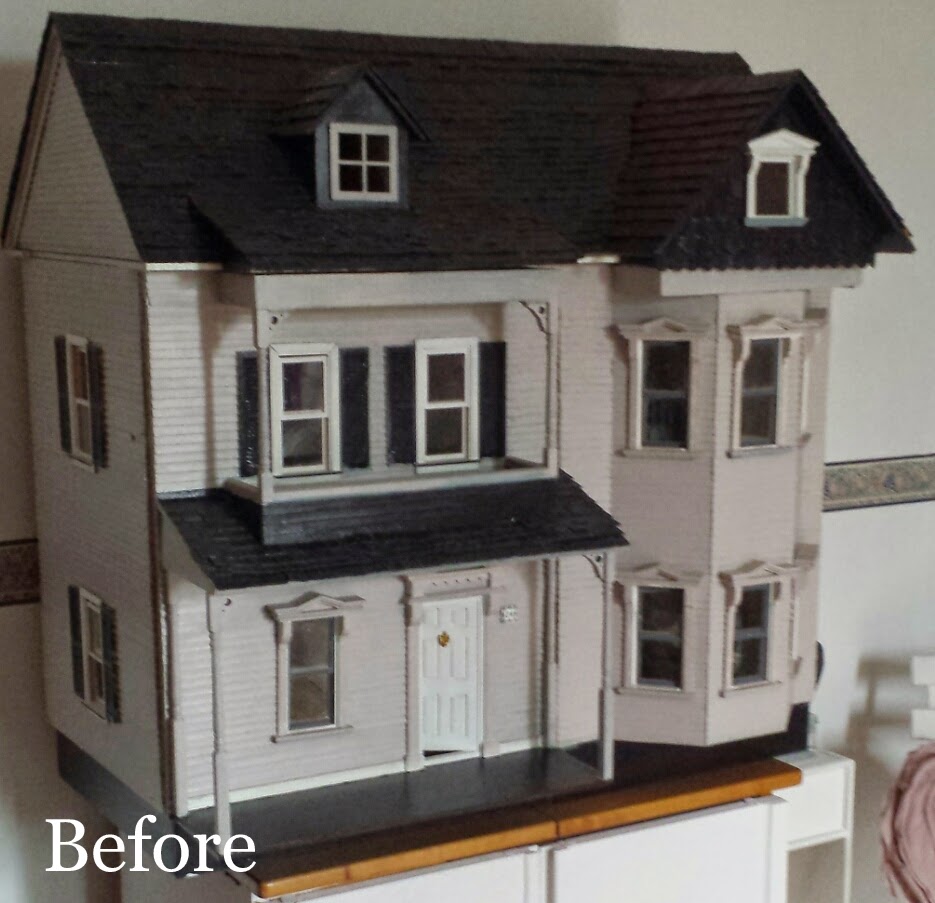 So I repainted the façade (from pink it has become white) and started to repaint also the single rooms, but I will show you some photos later.
In the meantime, I'm thinking to change a little my blog ... I would like to renew it a bit' ... and I should also get back to work to carry out some orders received months ago ... 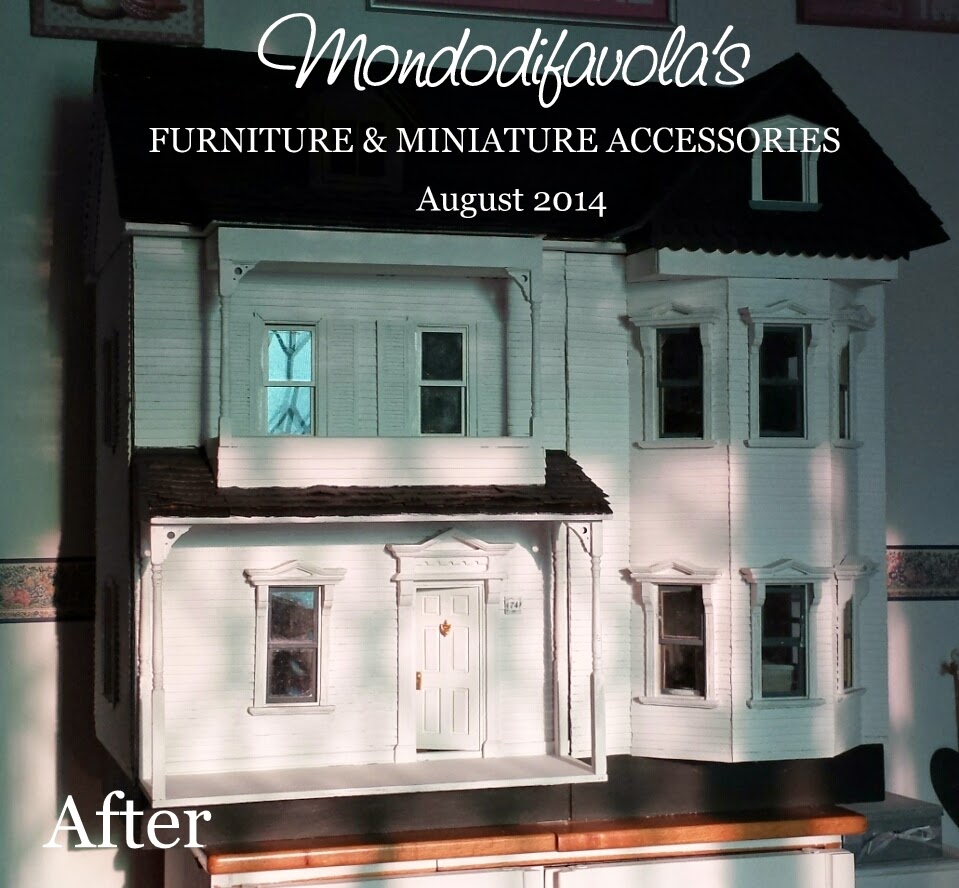 So if you want to come back to follow me, know this will make me really happy: I miss you!
Mini hugs,
Elena 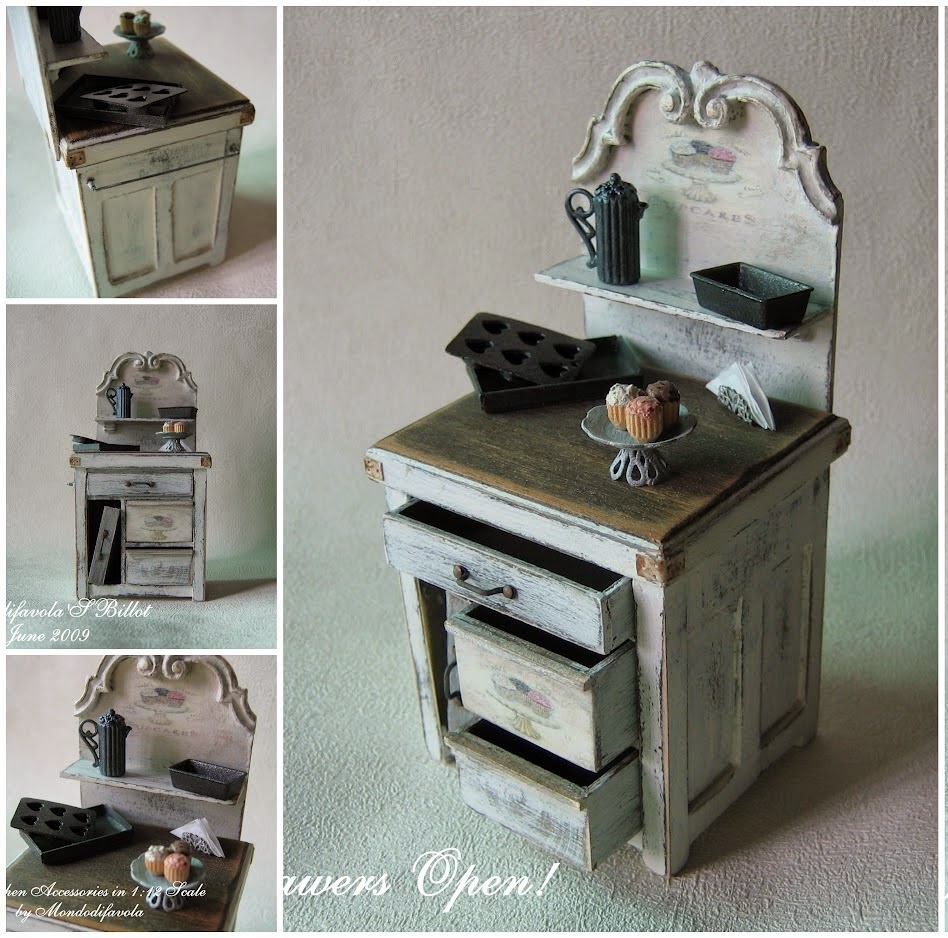 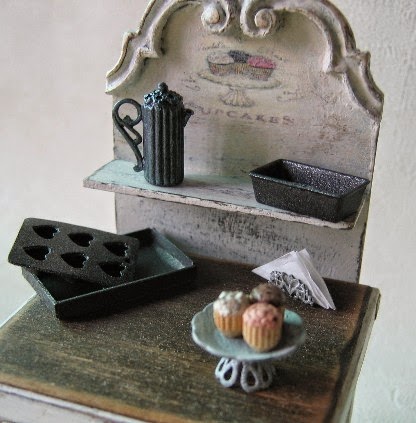 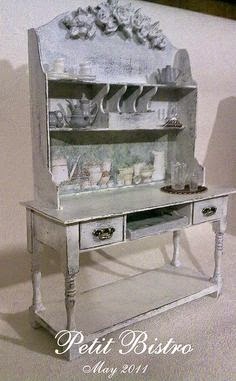 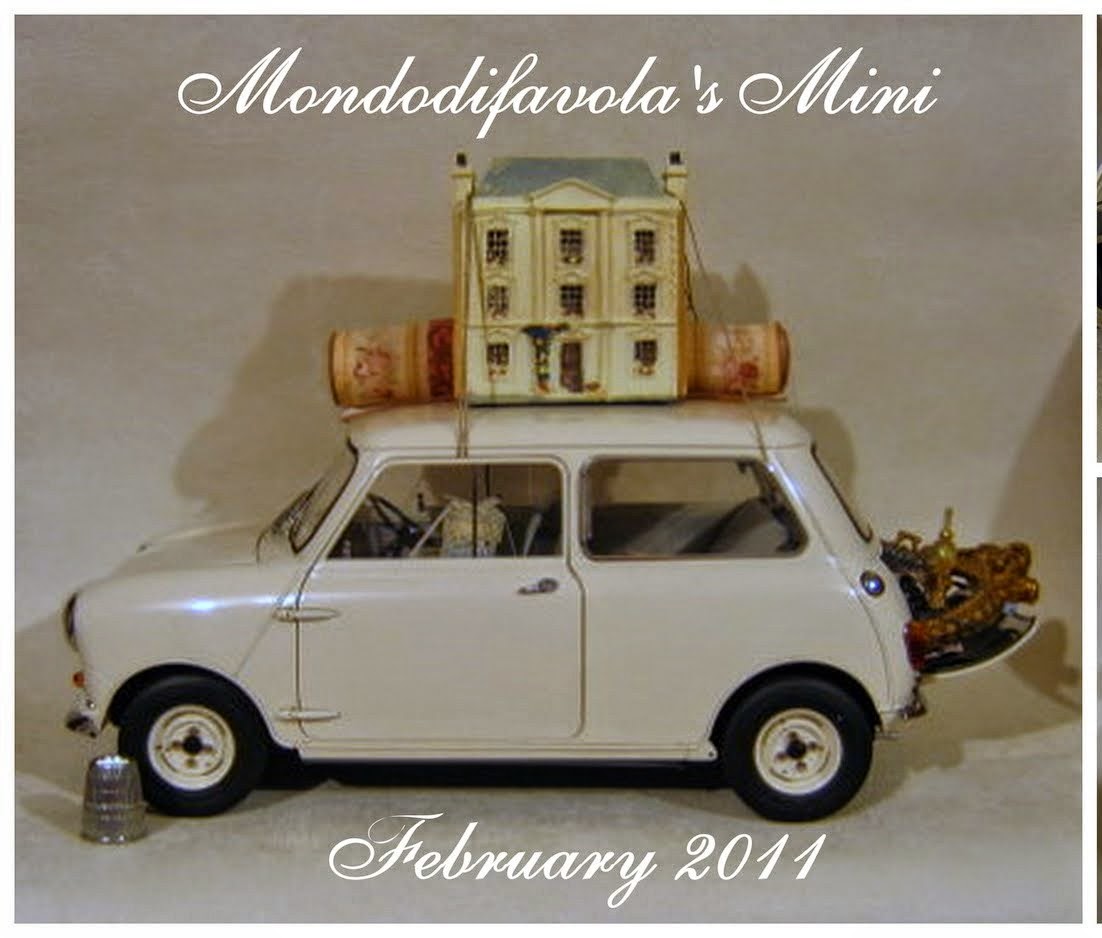 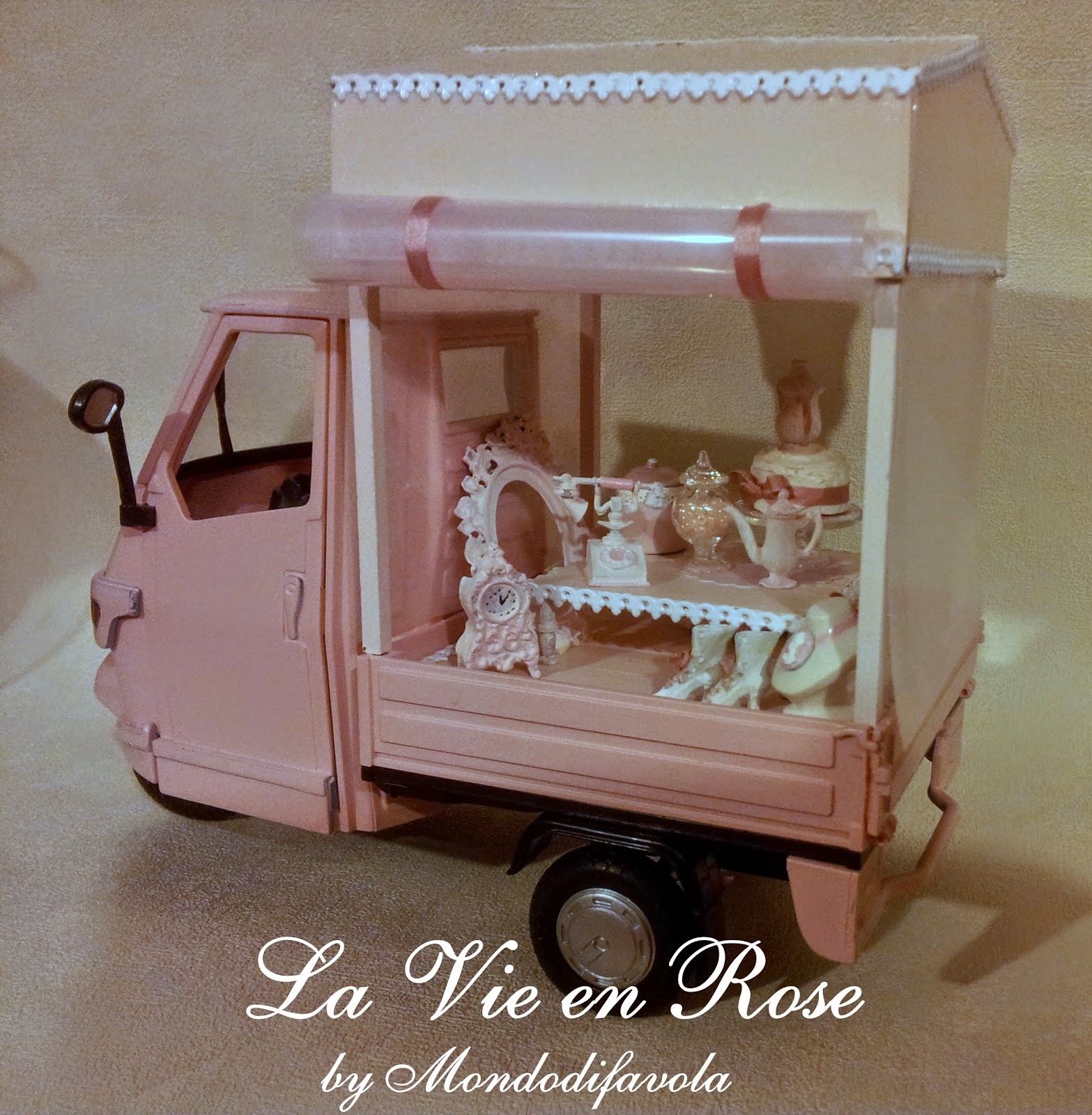 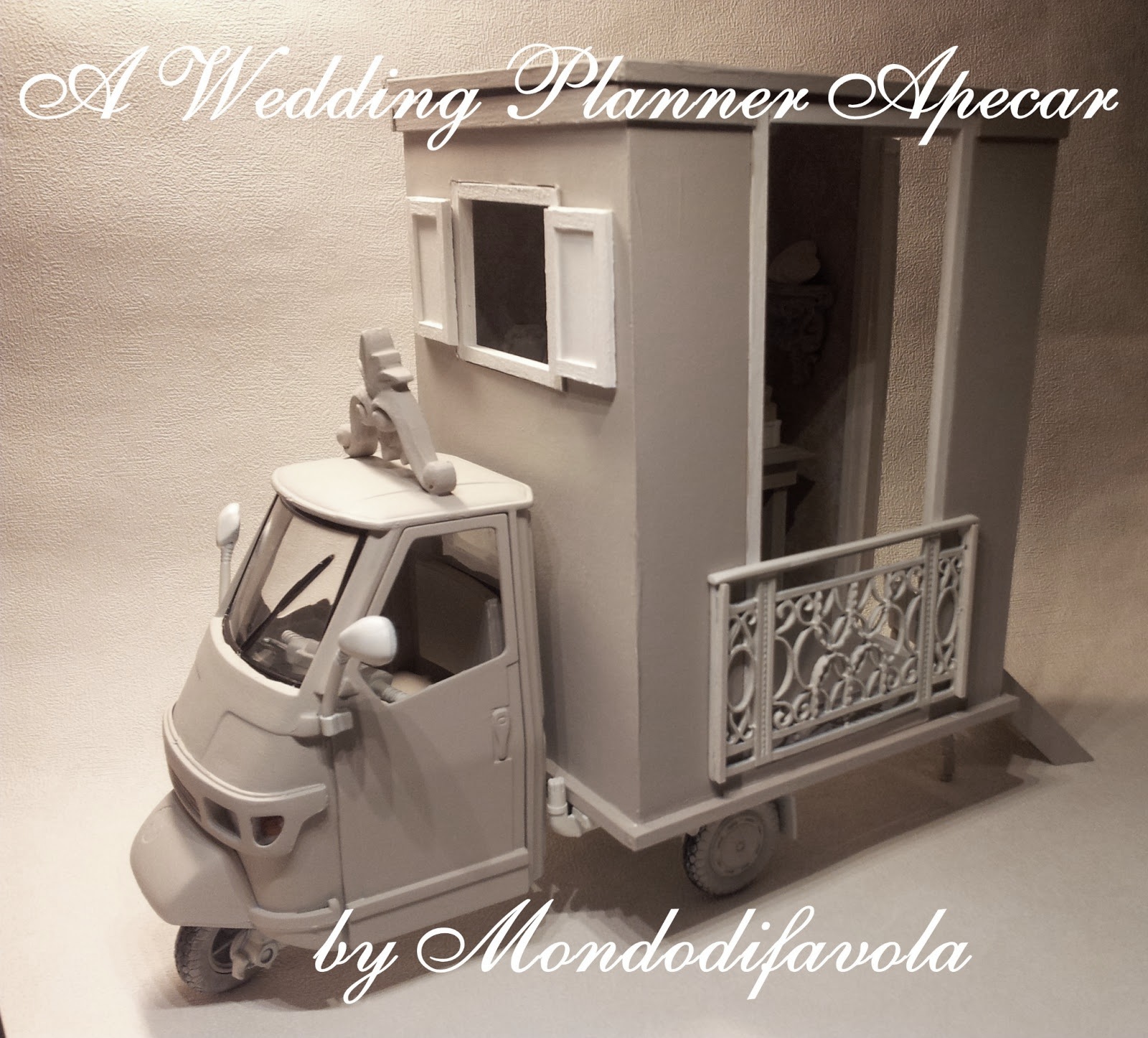 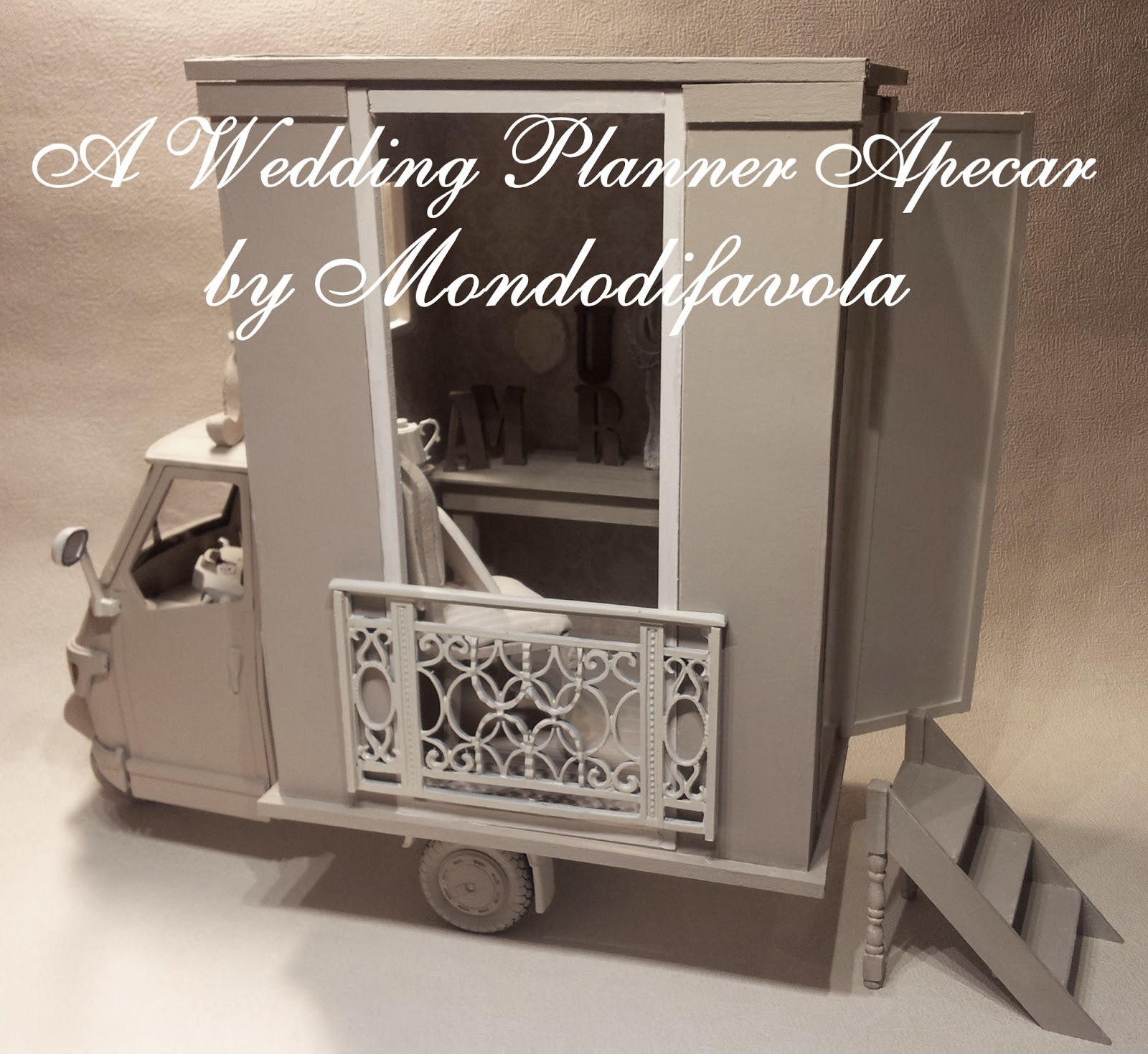 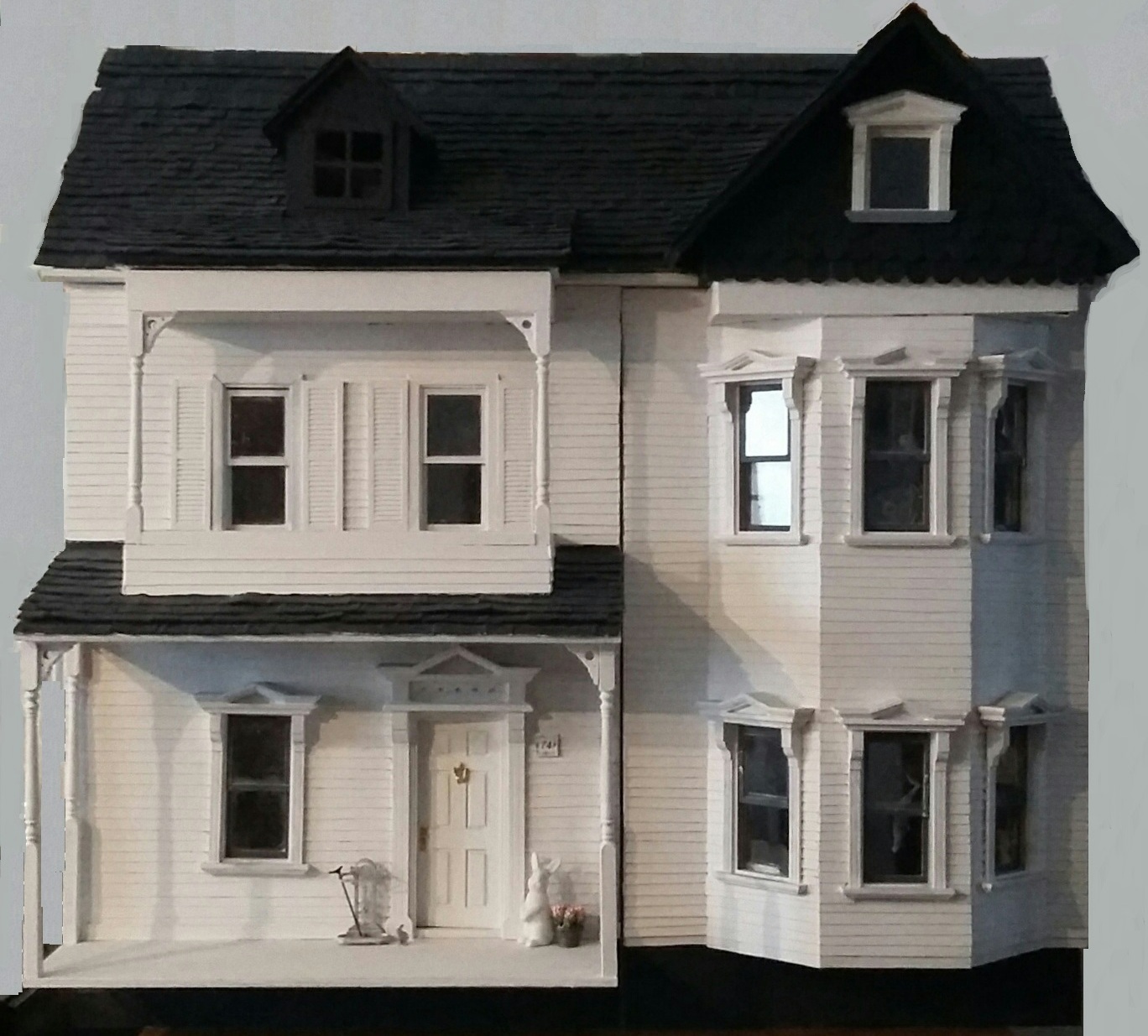 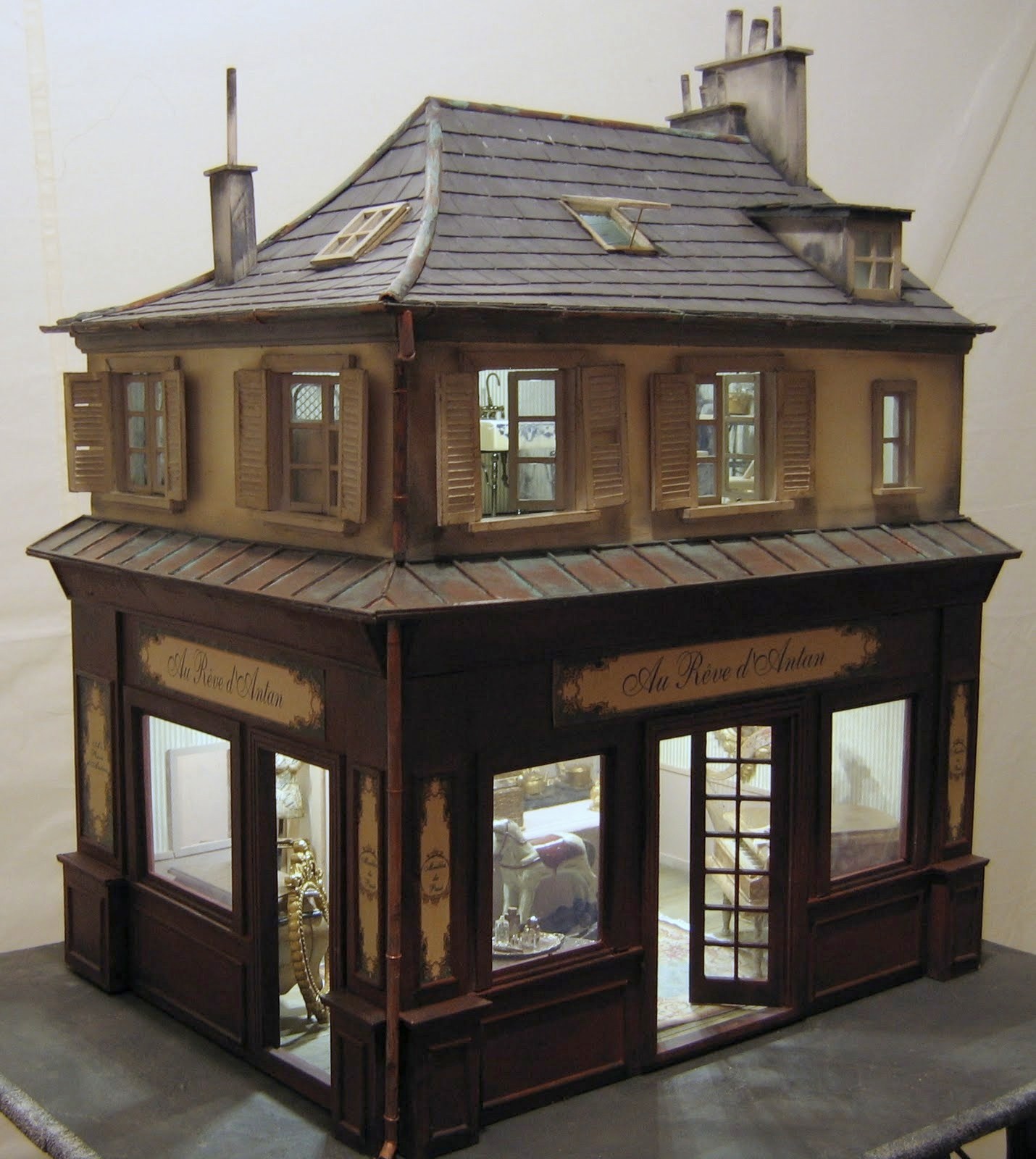 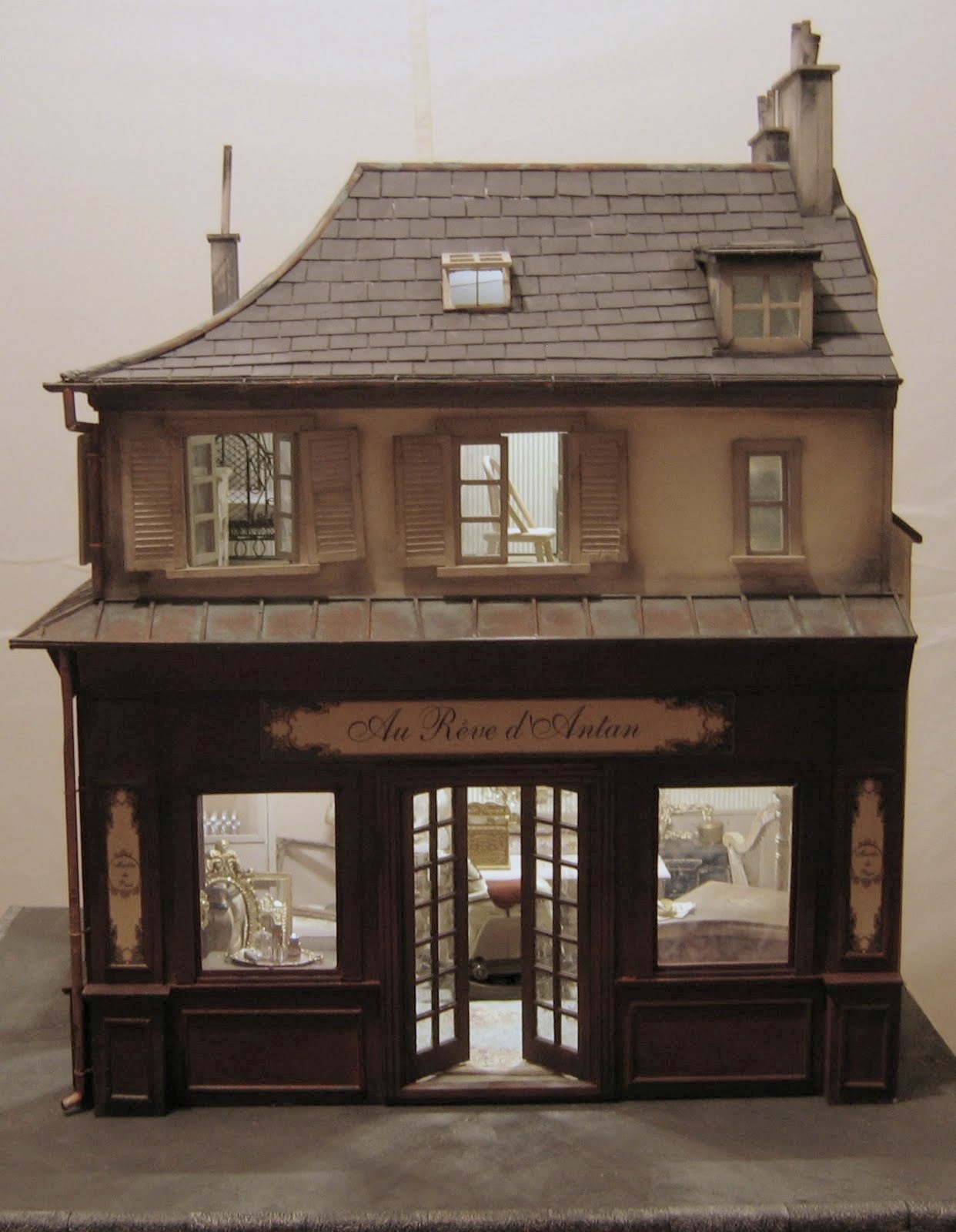 Welcome on my blog ! 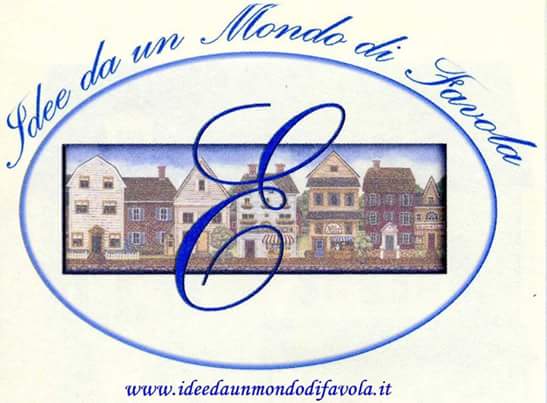 If you need to translate... 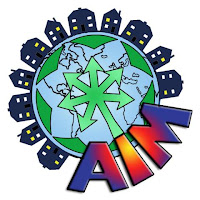